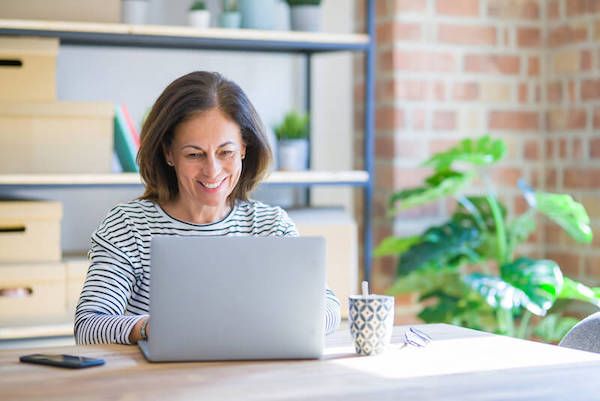 In 2010, the Affordable Care Act (ACA) became law. It took effect over a period of the next few years, but now it’s fully operational. The ACA is also known as Obamacare because President Obama championed the law.

Because the ACA changed a lot of the requirements for health insurance, it’s common for people to wonder about the differences between Obamacare vs. Medicare. This article will help you understand the difference and show you how your Medicare coverage may have been affected by this law.

Is Obamacare the Same as Medicare?

When comparing the Affordable Care Act vs. Medicare, it’s important to understand that they aren’t the same thing. The ACA is a law that made changes in the way health insurance is required to operate for consumers under the age of 65. Medicare is health insurance itself, managed by the federal government, for qualifying individuals.

While some proponents describe Obamacare as “Medicare for all” , the slogan makes things more confusing. The idea behind the slogan was to capture the impact the ACA would have on medical coverage, by providing access to health insurance to everyone, regardless of pre-existing conditions.e.

Don’t let Obamacare vs. “Medicare for All” confuse you. Obamacare is not the same as Medicare.

Obamacare is a law that made significant and widespread changes to how health insurers have to operate. For example, to be compliant with the ACA, a long-term health plans must offer ten minimum essentiall benefits including mental health and substance abuse treatment benefits as an essential benefit. Health insurance companies can also no longer deny someone health coverage due to a pre-existing condition.

In general, the law expands coverage for individuals by making Obamacare compliant plans more similar to the types of group plans employers offer. . Most Americans receive health insurance from their employer, but some do not. For example, individuals who are not employed, freelancers, or work in the gig economy, generally do not have access to group plans. The ACA created a federal marketplace (some states built their own exchanges) so that individuals without comprehensive health coverage could compare plans and buy a policy that made sense. They could also qualify for government help through tax subsidies to pay the monthly premium if their income was below a certain threshold.

When people say they “are covered by Obamacare,” they usually mean that they have purchased a health insurance plan that meets the ACA’s requirements, from a federal or state insurance marketplace.

Medicare is a federal health insurance program that is for those 65 and older or those who have specific health conditions. It consists of multiple parts, each of which covers a different section of your medical needs.

Medicare Part C is known as Medicare Advantage and is a full replacement for Parts A and B. You’ll get at least the same coverage level as you would with Original Medicare, often with additional benefits and prescription drug coverage included as well.

Does the ACA affect Medicare? Obamacare affects all health insurance policies, including Medicare. The primary impact on Medicare was the expansion of preventive health benefits, which are defined as essential health benefits under the law. These screenings and tests are covered 100%, with no copayment or deductible.

The ACA also helps lower prescription drug costs for Medicare beneficiaries. There is a coverage gap in Part D that starts when you hit the maximum coverage for the year and ends when you spend enough on prescriptions to qualify for catastrophic coverage. In the past, you had to pay the full cost of your prescription drugs during that time. Learn more about catastrophic coverage and the phases of Medicare Part D here. Thanks to the ACA, you pay 25% of the cost of covered drugs instead.

Can I Stay on Obamacare Instead of Medicare?

Obamacare is a law that affects health insurance, not a health insurance policy itself. People who say they are “on Obamacare” usually mean that they bought an individual or family policy through the federal or state designated health insurance exchange and may be getting assistance with the premium costs.

Once you are eligible for Medicare, you cannot use an Obamacare plan instead. The only way you can delay your enrollment into Medicare is if you have a qualifying group plan, which generally means a plan offered by your employer.

That’s not bad news — Medicare plans are generally less expensive than individual or family plans in your state’s marketplace.

Is Medicare Advantage Part of the Affordable Care Act?

The biggest difference between Medicare Advantage and Original Medicare is that an Advantage plan will have a specific network of providers that you will need to use. Often, there is no coverage outside the network except for emergency care.

Most Medicare Advantage plans also offer additional benefits that Original Medicare does not cover. That’s why it’s important to compare plans so you can ensure that the costs and benefits meet your needs before you enroll.

More On Obamacare/ACA and Medicare

The Affordable Care Act had a big impact on all health insurance, including Medicare. Addressing the Part D “donut hole” and expanding preventive benefits helps Medicare beneficiaries no matter what their situation is.

Understanding your Medicare options is essential to choosing the right plan for your needs. Often it helps to talk to a licensed agent that can help you compare plans. If you have additional questions or would like to look at your options, contact us today!