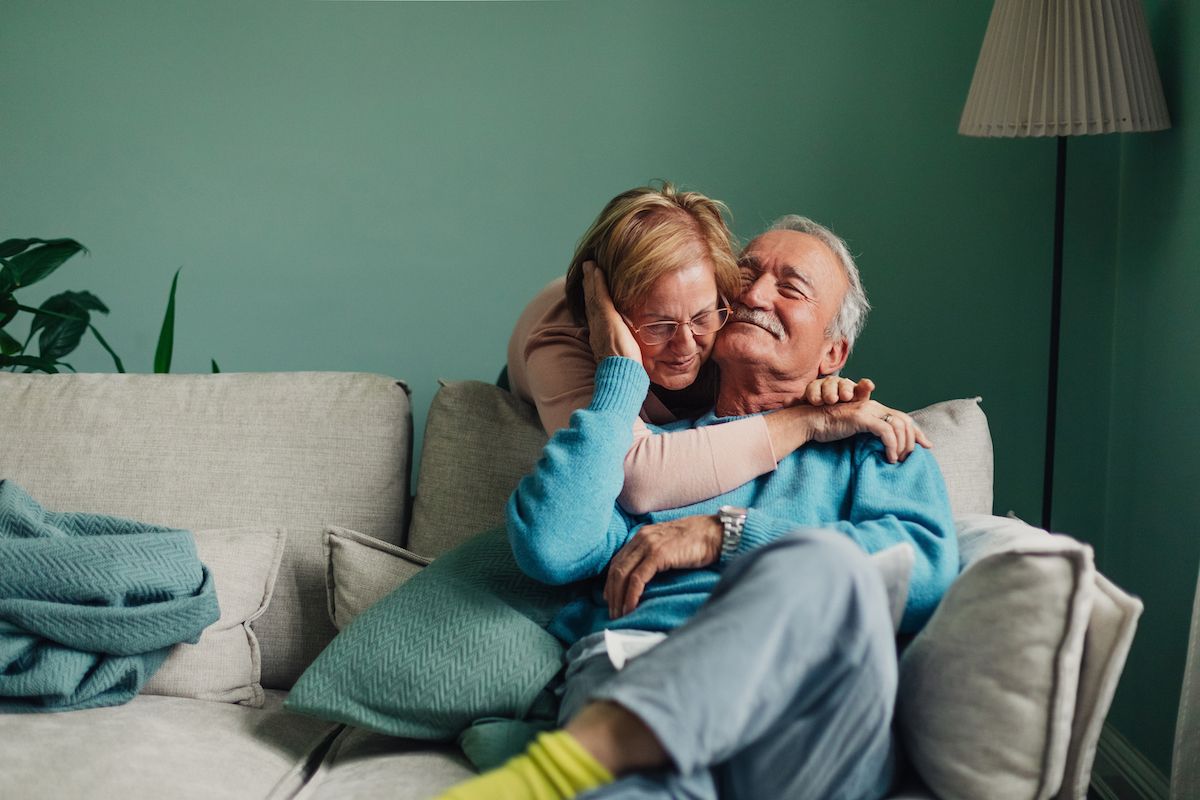 There are four Medicare Part D stages. Depending on your drug costs, you may not reach all four in a given year. However, it’s still vital to know what to expect in case your prescription drug needs increase over time.

Here’s what you need to know.

What are the 4 Stages of Medicare Part D?

What are the Medicare Part D stages of coverage? As we mentioned, there are four of them. They start with the deductible period, then initial coverage, followed by the donut hole, and then catastrophic coverage. We’ll go in-depth into each stage so that you can fully understand how they work for you.

During the deductible period, you pay the full price of your prescription drugs until you meet your Medicare Part D deductible. The deductible may vary from one plan to another, but Medicare does set a maximum limit.

Some plans have a $0 deductible, meaning that you skip the first of the Medicare Part D payment stages and move straight into initial coverage.

Make sure you review the Medicare Part D deductible when you compare plans each year so you can choose the plan that’s best for your needs.

Once your deductible is met, you move into initial coverage. This is where your Medicare Part D plan covers your medication, and you only pay a copayment or coinsurance each time. Each plan will have a different list of covered medications and different out-of-pocket costs, so be sure to carefully review the details of your plan.

The initial coverage period lasts until you hit $4,130 in total drug costs, which includes both the amount you have paid during the year and the amount your plan paid. Depending on your medical needs, you may not hit the limit, but if you do, you enter the coverage gap known as the Medicare donut hole.

Once you hit the Medicare Part D initial coverage limit, you enter a gap in coverage known as the donut hole. In the past, you had to pay a significant amount of your drug costs during this gap. The coverage gap for all drugs essentially closed in 2020, meaning your share of costs in the “donut hole” is limited to 25% of the drug cost (both brand-name and generic).

This percentage will replace the copayment or coinsurance you were paying during the initial coverage period. S For a generic drug that costs $100, you would pay $25 for that drug during the donut hole. For brand-name drugs, even though you only pay 25% of the cost, around 95% of the cost will count toward your out-of-pocket total to move you out of the coverage gap.

Once you have paid $6,550 in out-of-pocket costs for prescription drugs, you’ll exit the donut hole and enter catastrophic coverage.

Does Medicare Part D Have an Out-of-Pocket Maximum?

There is no out-of-pocket maximum for Medicare Part D, but once you hit catastrophic coverage, your out-of-pocket costs drop significantly. Generally, you’ll pay a a minimum of $9.20 for brand-name medication and $3.70 for generic drugs, or 5% of retail costs, whichever is higher.

Medicare Part D is important coverage for many Medicare beneficiaries. That’s why it’s vital to understand the various Part D phases and whether you will enter them in a specific year. Comparing plans is easier with a licensed insurance agent by your side. Contact us to learn more or use our plan comparison tool to learn about plans in your area.

Does Medicare Cover Counseling and Mental Health Services? Medicare Annual Wellness Visit How Medicare Works With Other Health Insurance How to Contact Medicare Medicare and Hospice

Does Medicare Cover Counseling and Mental Health Services? Medicare Annual Wellness Visit How Medicare Works With Other Health Insurance How to Contact Medicare Medicare and Hospice